Requirement For The School 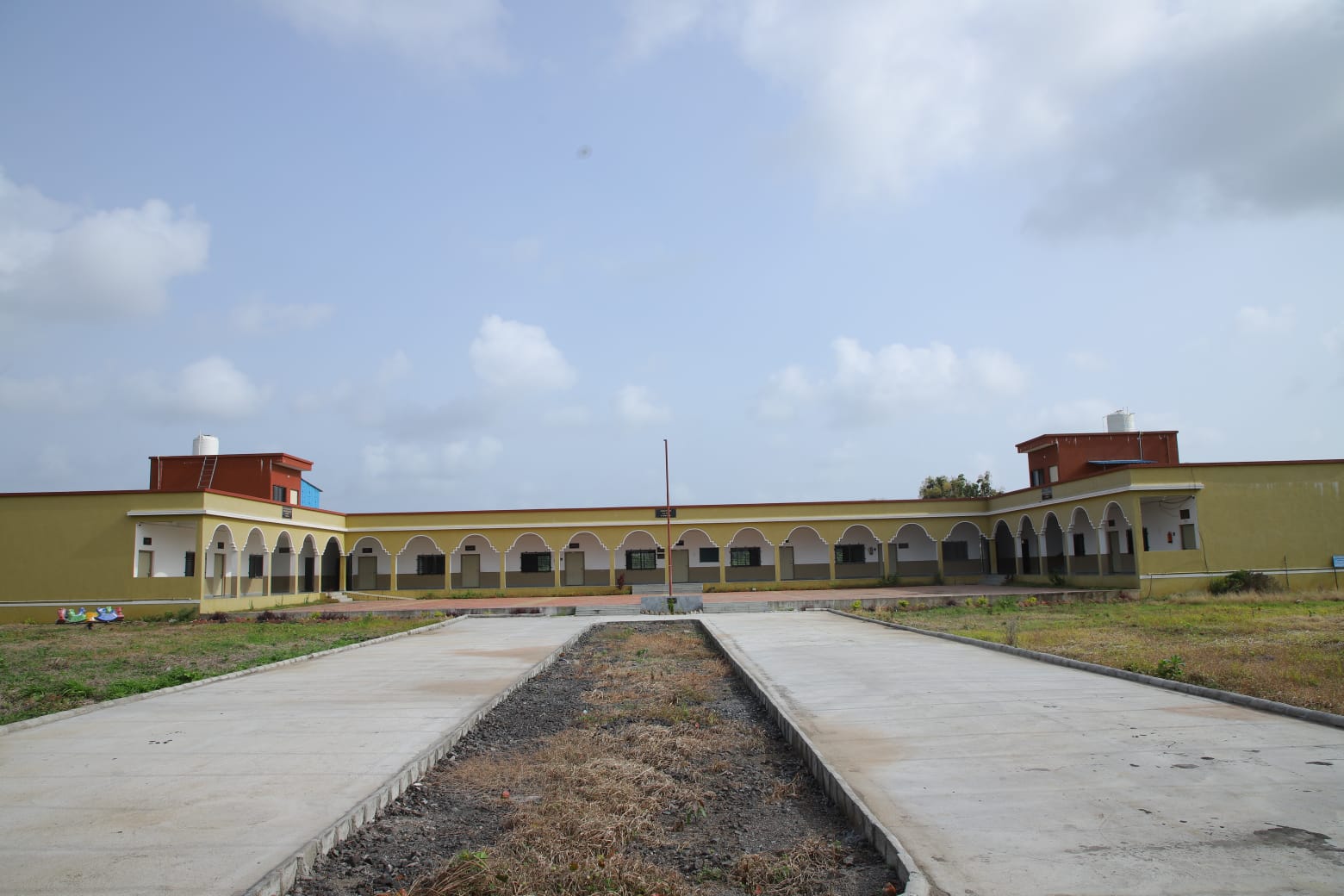 In today’s technological society the ability to read, write and speak English has become a prerequisite for successful career and personal advancement. In India many companies are developing new ways of working and a number of foreign companies have established bases here, these companies require young workers with fluency in English language.

SEARCH FOR SUITABLE SITE TO BUILD THE SCHOOL 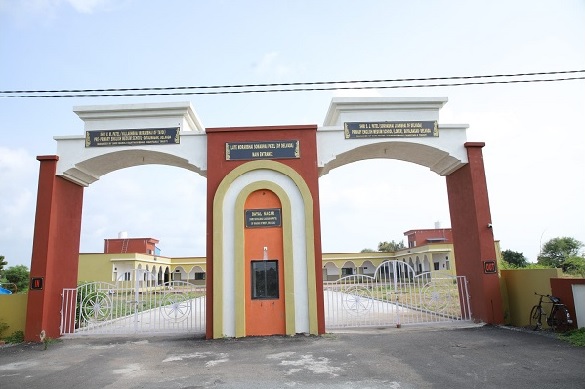 The school would serve 28 villages in Maroli Kantha Vibhag and a suitable site that would serve the villages was diligently sought. Here after 3 years of establishing trust, in February 2015, Delvada gram panchayat offered the use of their 80-year-old Gujrati Medium Primary school for the purpose of beginning of English Medium School.

The trustees of Shri Maroli Kantha Vibhag Charitable Trust at their meeting on 11 March 2015 agreed to inaugurate the new school by selecting nursery children and begin from June 2015. However, the village school building was on low ground and during monsoon heavy rain is likely cause flooding which would disturb the school programme.

Therefore, a search to find a suitable site to build a new school was progressed. With the grace of God, a large piece of land on the road from Bhinar, Delvada to Sagra Navsari was identified. The trustees approached the family of Late Shri Sukhabhai Jivanbhai Patel of Delvada (South Africa) who owned the land. The sons of Sukhabhai, one in U. K. And one in South Africa kindly agreed to donate their property for the benefit of the children of the area. Another significant plot of land was donated by the family of Late Shri Dayalbhai Jagabhai Patel of Khadki Street, Delvada. Thereafter, another plot of land was donated by Dalpatbhai Patel (U. S. A.) son of Late Shri Narshibhai Hirabhai Patel of Delvada.

The Founder trustees are :